Shadi has over 30 years of experience in architectural design, practice, and teaching, and a decade of interdisciplinary research in design and development of functionally graded composite materials, achieving transitional interface between areas with varying structural, insulative, and optical characteristics using alternative environmentally friendly binders such as geopolymers produced from industrial byproducts. Such innovative solutions are impactful in saving cost, and embodied and operational energy, particularly in harsh environmental conditions.

Since 2012, Shadi has been teaching at Penn State Department of Architecture where she directs the Transitional Material Interface (TMI) Laboratory, and a member of the Stuckeman Center for Design Computing (SCDC). At Penn State, she is also an affiliate faculty member of both the Materials Research Institute (MRI) and Additive Manufacturing and Design (AMD) program, and a founding member of Penn State’s Additive Construction Laboratory (AddConLab), building upon the success of the PennStateDen@Mars team, which she co-led in Phases 2 and3 of the NASA’s 3D-Printed Mars Habitat Challenge Competition.

She joined X-Hab as a co-founder after taking part in a sponsored research brought to Penn State by xTreme Habitat Institute and State of Alaska, titled “Development of Low-Cost Housing for Remote Areas in Alaska and the Arctic Region.” Shadi had explored expeditionary affordable modular micro housing when teaching at Cornell and at SUNY at Buffalo in response to Haiti’s devastating earthquakes.

Back to Our Team 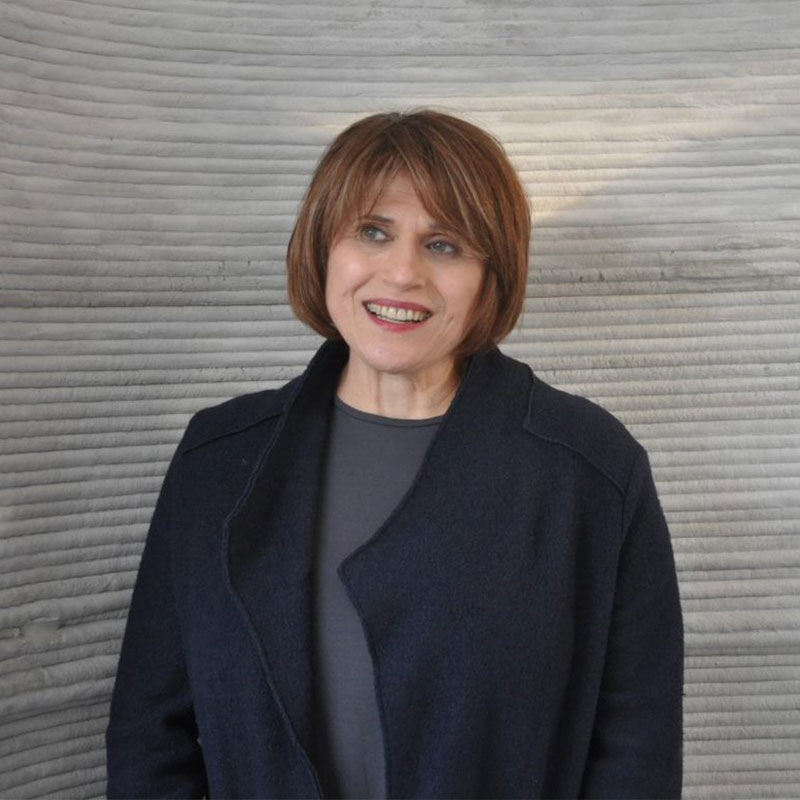